Sharing From The Same Plate 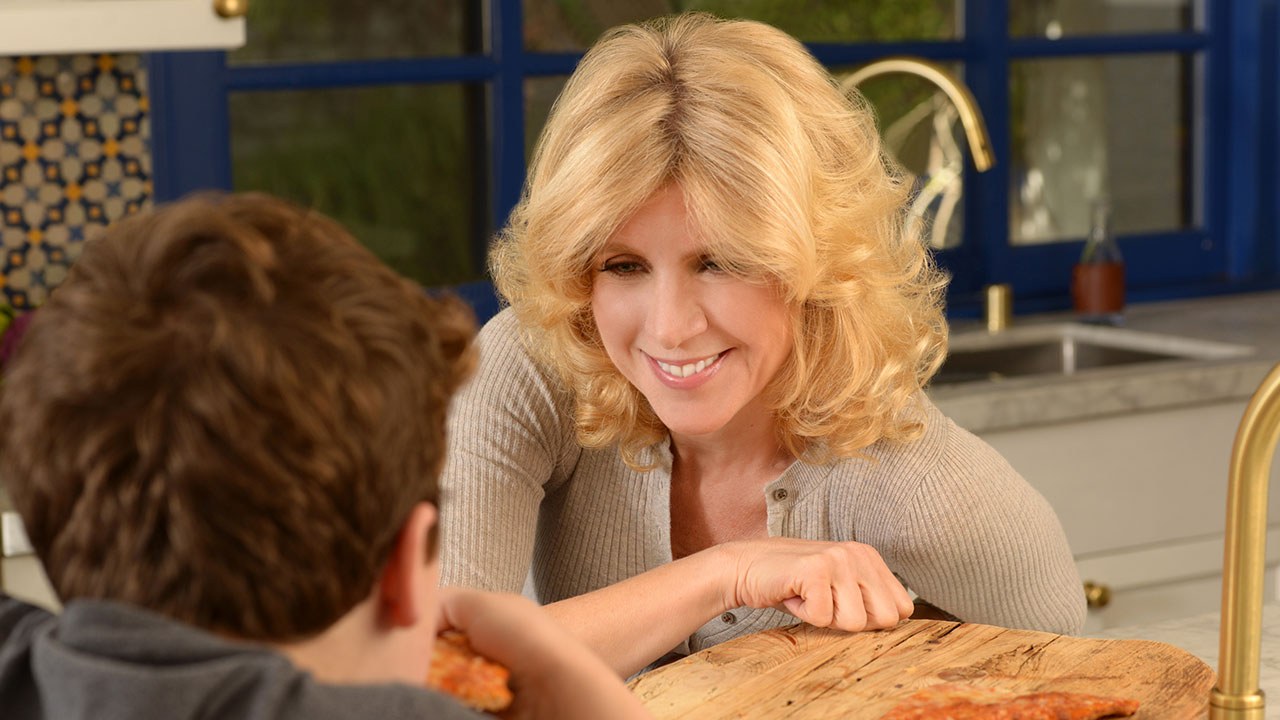 As a busy parent, making health matter in a time-crunched world is an all-too-real struggle. My life was a not-so-delicate balancing act between making nutritious choices and finding enough hours in the day. When my two young sons were diagnosed with celiac disease, an autoimmune disorder, it became nearly impossible.

Over the years, I made the necessary switch to popular gluten-free brands – that is, until I began to read the labels – more fat, sugar, and calories, but far less nutrients. Frustrated, I began to experiment with Plan B(ake) and tried using cauliflower as a nutritious substitute for many common comfort foods. Ninety minutes after completing the creation of my first pizza crust (and massive Pinterest fail), I realized there had to be a better way.

That better way turned out to be Plan C...CAULIPOWER!

Modern and real life requires modern and real solutions. That's why I changed and committed my life to creating a product that not only made meals quicker, easier, and more delicious for my family, but could do the same for others as well. I hope CAULIPOWER allows you and your family to finally share from the same plate and gives you the extra time for whatever might nourish you.