Why I Gambled It All On A Vegetable. What’s Your Bet? 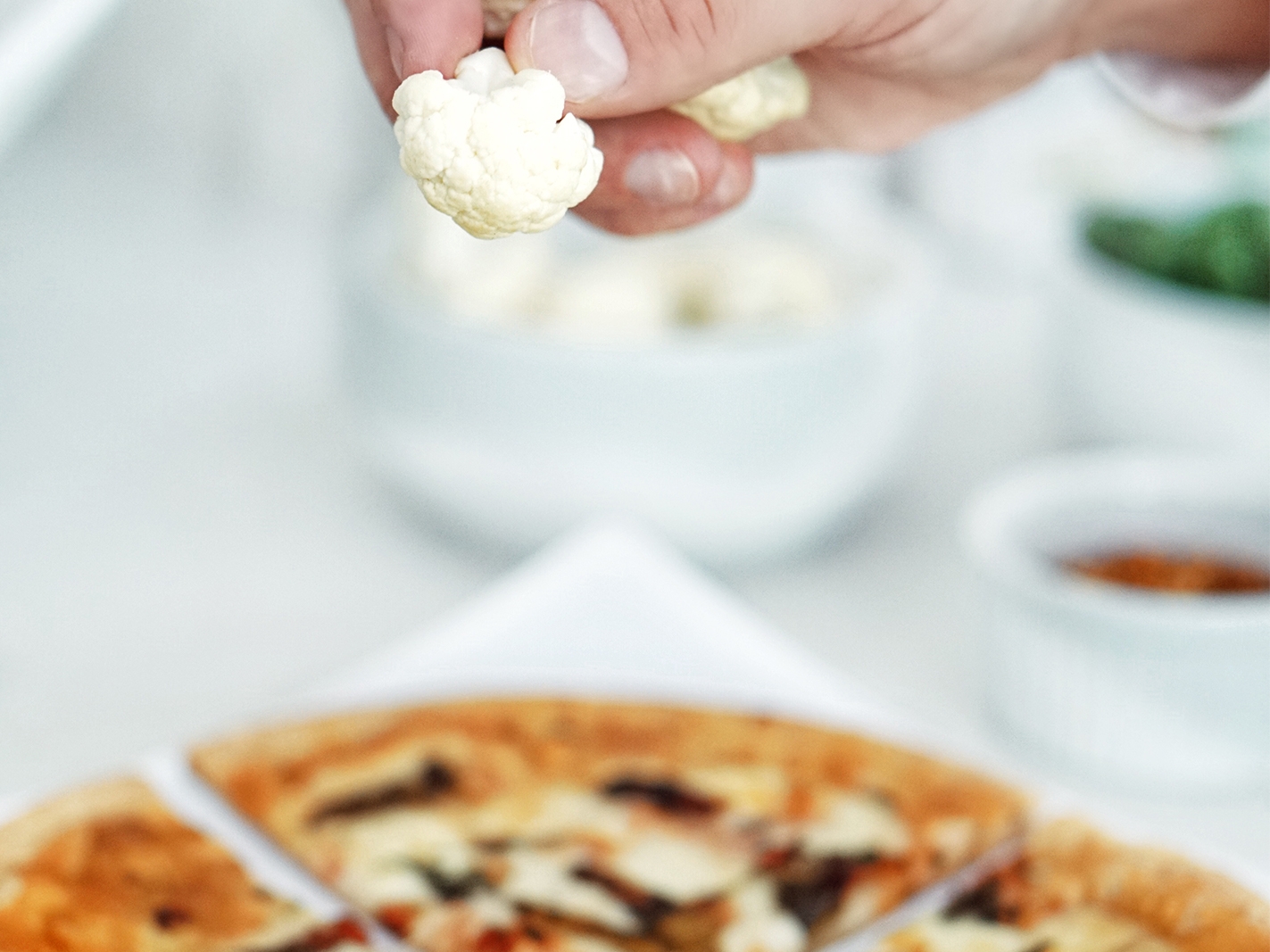 ‘Remember, you’re always one decision away from a totally different life.’

At least, that's what an otherwise seemingly random post on Instagram told me in May of 2016. So I listened.

My “totally different life” began when I left the stability and sensibleness of a corporate career, deciding instead to follow in the entrepreneurial footsteps of my immigrant father, whom I’d like to believe is cheering me on from above. He arrived to this country with nothing, but left with everything, including an adult life filled with the “other” American dream: the chance to ‘do what you love.’

Losing someone close forces you to acknowledge life’s brevity and serves as a relentless reminder that, in the time you have left, you better do something worthwhile…or at least have one hell of a time trying.

It is always better in life to say ‘oops,’ rather than ‘what if.’

And so I jumped all in with half a parachute, a crazy idea, and the fierce belief that it is always better in life to say ‘oops,’ rather than ‘what if.’ With lots of help and a bit of hope, I landed feet-first as a newly-minted entrepreneur and a ‘do-er of what I love.’ Turns out, the most challenging journeys really do lead to the most spectacular destinations.

The inspiration for that leap unknowingly occurred years ago when my two young sons were both diagnosed with Celiac, an autoimmune disease affecting the body’s ability to digest gluten. Over the years, I bought all of the gluten-free breads, cereals and pizzas their growing bodies desired. Then, I began to read the backs of those packages.

So I did what any other frustrated mother would do, I refused defeat.

More sugar and calories, and less nutrients than the same gluten-full alternatives. I looked for options, but found few. So I did what any other frustrated mother would do, I refused defeat. Taking a cue from the internet, I learned how to use cauliflower as a more nutritious base for foods, but I grew frustrated with the time it took to make. Ultimately, I came up with CAULIPOWER and, in the process, showed my sons what can happen when you choose to bet on yourself.

This particular gamble involved the introduction of ready-to-bake cauliflower-crust pizzas, making the comfort food fave available to anyone who isn’t willing to sacrifice taste for nutrition or, quite simply, doesn’t have hours to spend in the kitchen.

Core to our mission is our support of OneSun and the fight against childhood obesity by contributing to the planting of vegetable gardens at underserved schools throughout the country. These gardens become real-life learning laboratories for children to understand what it means to be healthy, and ultimately, the value of good eating habits outside and under the sun.

When my dad first came to this country as a young boy, he found a job sweeping the floor of a New York bakery, which he was able to sleep on at night. As fate would have it, Becker means ‘baker’ in German. He ended up starting his own food-related business, selling items like tomato sauce to hotels and restaurants around San Francisco. I would join him on many of those sales visits.

I remember one small Italian restaurant, in particular, called Vinny’s. While my dad was working, I’d save us a booth and look up at the cloud-painted ceiling complete with a wooden lattice filled with dozens of plastic, hanging grapes. When he was done, we’d always share a pizza and a laugh. He later told me those were the happiest days of his life.

Now clearly, I could have never imagined back then that I would one day be creating cauliflower-crust pizzas for people to share, but actually having the chance to do what I love is as comforting as day-dreaming underneath that plastic, grape-filled sky.

To lovers of veggie-based food without the hassle, I hope CAULIPOWER allows you to find more time and nourishment in your life.

To the universe of prospective betters who are looking to take a chance on an idea or, even better, on yourself, I hope this story provides a small reminder that you’re not alone.